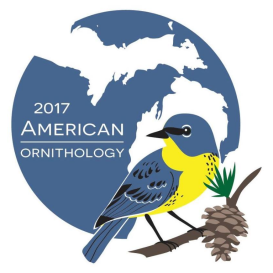 The meeting will take place 31 July–5 August 2017 on the campus of Michigan State University in East Lansing, MI, USA. The call for symposia proposals is now open with a deadline of Feb. 1.  Hope to see you there!