My lifer Whooping Crane – something I thought I might never see

It’s been a long time coming, but I was recently guided to my lifer WHOOPING CRANE by my nephews Benjamin and Matt Hack (+ special guest star Matt’s friend Kaitie) at a lake near Dexter, Michigan.

This is an ENDANGERED SPECIES that has been the subject of intense conservation management (including captive breeding and restoration of regionally extinct populations) for decades.

Thousands of birders in the US travel to the Aransas NWR on the Texas Coast where (until recently) almost the entire free-flying population would spend the winter. Come spring, the birds from this population migrate north to breed in Wood Buffalo National Park in Alberta, CN – it’s a lot tougher to find them there! 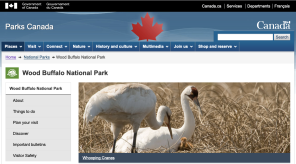 Since moving to Oklahoma, it would have been pretty easy to catch these birds in Texas, but I decided that was too easy. Instead, I tried to encounter them during their migration here in Oklahoma, which gave me a window each year of a couple of weeks in April and November. Of course I’m too busy in most years to even try once, and the attempts I have made have come up short.

Learning last weekend that there was a Whooper nearby in Michigan led to a decision. Abandon my goal of seeing the bird first in Oklahoma or take advantage of the chance to see one with my nephews? Of course, the chance to share this with my nephews won out and the lifer* was observed and marveled at for a good long time!

(*Technically not a lifer by ABA rules because this MI bird was a member of an experimental population the USFWS is trying to re-establish in Wisconsin. It’s not a self-sustaining population just yet so it’s technically un-countable as a truly wild bird.)

As we were enjoying the Whooping Crane (with its Sandhill buddies), an adult and then an immature BALD EAGLE flew in, wafting over the lake on long, wide wings. To provide some perspective for the young’ns with me, I described to them my thoughts as a boy getting into birding in the 1970s. I thought that maybe if I was lucky I might one day see a Bald Eagle. Maybe. I was, however, certain that Whooping Crane would go extinct before I ever got the chance to see one.

We need to celebrate conservation success stories more than we do. They take work, but they do work! 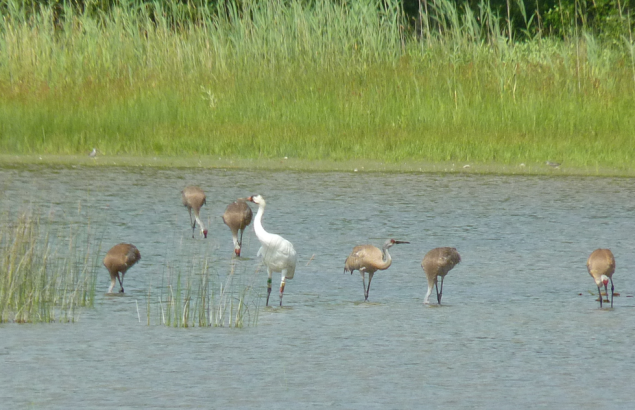