Your life is profoundly meaningful

The matter in our universe is comprised of the same elements throughout. Proportions differ and it might be mixed together differently here and there, but it’s the same stuff.

Some of those mixes develop self-replication under certain conditions. Self-replication can be perpetuated through the ability to use energy, respond to external stimuli, grow, reproduce, etc., and we call that life. 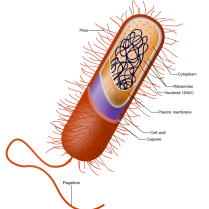 Different forms of external stimuli have favored the development of sophisticated sensory and nervous systems, memory, and communications in certain branchlets of a vast evolutionary bush. 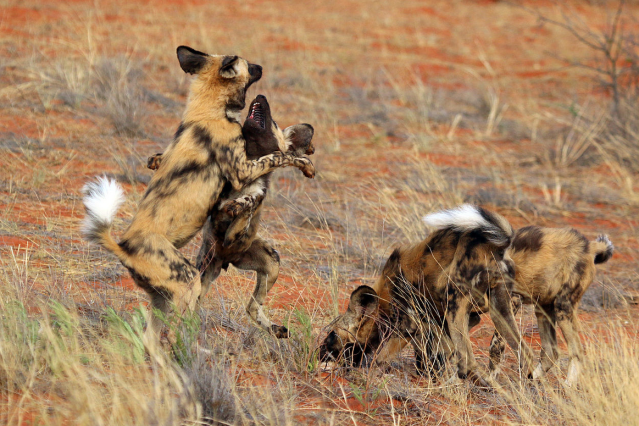 One tiny bud on a branchlet of that bush has developed in an extraordinary way. Tremendous brain power – perhaps first developed so well to help make sense of complex social dynamics in a long-lived species, to support spatial memory of resource allocation during lean times, and to promote complex coordination of action and anticipation of events that enhanced survivorship – happened to combine high intelligence with manual dexterity. 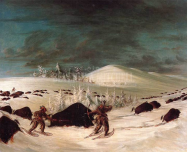 Those were the raw materials for technological advances that created abundance sufficient to afford the luxury of devoting our intelligence to matters beyond mere survival. One result of that was the desire and ability to study, catalog, and develop tests to help us learn more about the natural world. From within those endeavors came the revelation that… we are comprised of the same elemental stuff as the stars and planets and comets, etc.

Persian astronomy. 15th-century manuscript written in the north-eastern Timurid Empire, now Central Asia, in the 15th century. The manuscript is a commentary on an earlier work from the 13th century. The author of the commentary is Salah al-Din Musa ibn Muhammad (1364-1436), also known as Qadi Zada. He worked in Samarkand, the Timurid capital, at the court of Ulugh Beg. Here, he is commenting on the famous Islamic astronomy work known as the ‘Mulahhas fi al-Hay’a Al-Basita’ (‘The Compendium of Plain Astronomy’), written by Jighmini (died 1221). The text and diagrams describe the Earth and the orbits of the Sun and other planets. 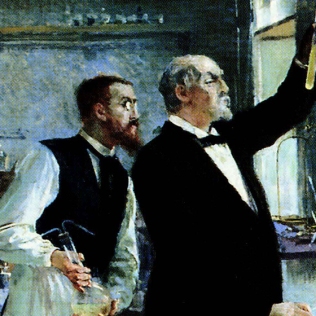 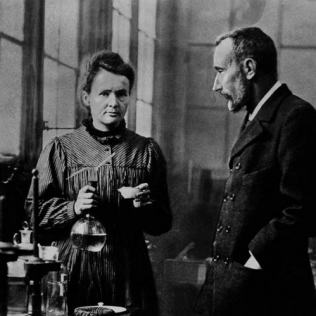 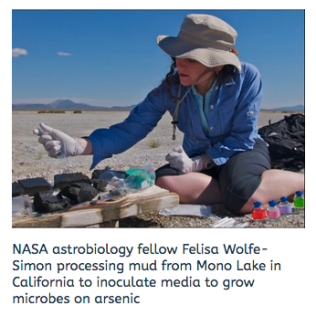 YOU are the physical and intellectual manifestation of a sentient universe. The universe developed the ability to examine itself. That’s us. That’s it. Sagan’s “We are a way for the Cosmos to know itself” is not only more profound a revelation than any fairy tale in any holy book, it carries the added gravitas that comes from being true.

This has never made me feel insignificant. If anything, it calls to me and gives me purpose in life. You and me and everyone ever – our collective experience is the fulfillment of the universe, incrementally, learning about itself. I am never lonely and never bored. Every day of my life is a chance to advance that mission. “Somewhere, something incredible is waiting to be known.” We get to be a part of that, and it’s amazing. 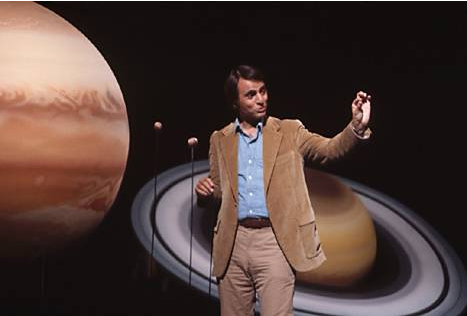